Social prescribing – what it is, how it helps and why Collaborative Newcastle partners are working together to help it grow.

‘Social prescribing’ aims to improve quality of life, health and wellbeing by recognising that your health is affected by a whole range of wider social, economic and environmental factors – from your finances, housing and education to the food you eat and the friends or family you have close by. 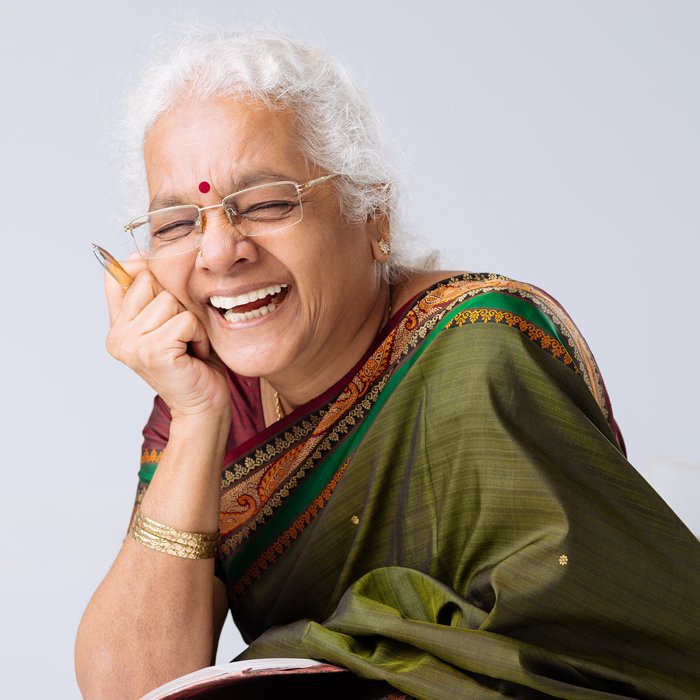 In Newcastle, our model of social prescribing involves a ‘link worker’ – someone who supports an individual by first understanding their specific issues and challenges and then connecting them with local sources of support that can help.

“This model enables people to take greater control of their own physical and mental health, by selecting and accessing the support that works best for them. The aim is always to end up better equipped to deal with, or avoid, similar issues and challenges in the future.”
Julia Perry, Head of Community and Wellbeing Services, Mental Health Concern

Evidence, both locally and nationally, has also shown that reducing levels of social isolation can often play a critical part in how well you feel. Those who are better connected, active and engaged are more likely to have improved health and wellbeing.

Saima is an Asian lady in her early 70s. When she was first referred to a link worker her health issues were extensive and listed as kidney disease, heart failure, hepatitis B, anaemia, arthritis and carpel tunnel. The lady was also overweight, socially isolated and found it difficult to integrate in the community outside of her family as she felt that her English was poor.

“This particular lady understood that being more active would improve her health but didn’t know how or where to start. We introduced her to a women-only exercise group, which I attended with her until she was comfortable to continue independently.”
Jess, Link worker

Saima had initially described concerns about a language barrier, but as she gained confidence in the group she began to communicate comfortably without any further support in improving her English.  She also began to attend a swimming group recommended by some other women in her exercise class.

“I kept going with the exercise because I noticed that the pain was getting better – I didn’t want to go back to how I felt before.  I also found that I really enjoyed spending time with the new people I met in the groups.”
Saima

Building on these individual success stories, Collaborative Newcastle partners are working together to increase the scale and scope of social prescribing in the City; their objectives include:

“We have seen that social prescribing can make a real difference to people’s lives. Through Collaborative Newcastle we’re now looking to work across health and social care organisations to develop existing voluntary and GP led services, grow further in Primary Care Networks and hopefully supporting secondary care too –  all with the aim to improve, grow and deliver more consistent and successful social prescribing at scale, so that many more people can benefit from this approach.”
Brendan Hill – Chair, BlueStone Collaborative 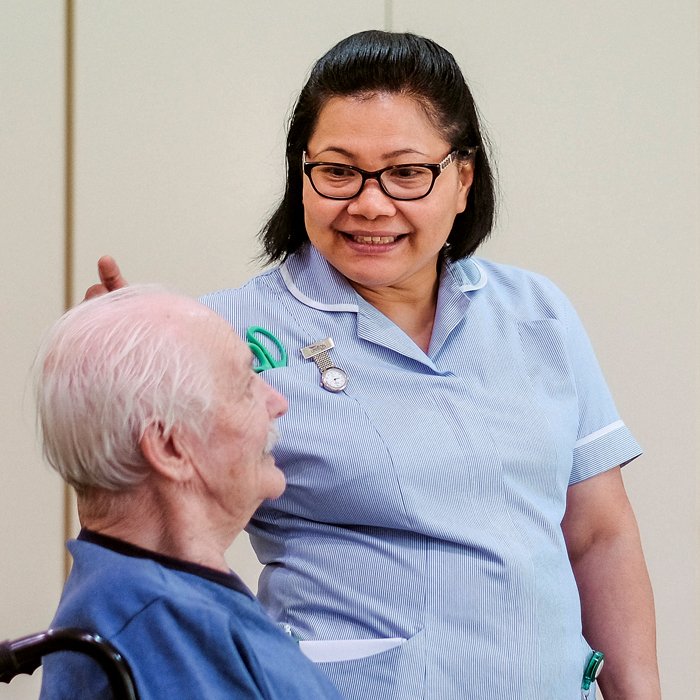