In 2019 Newcastle became the first city in the UK where the City Council, University and NHS Trust all declared a Climate Emergency. This was made possible through the sustainability-focussed partnerships already in place between those organisations.

Since the declarations in 2019, all of the anchor partners have set net-zero carbon targets, and developed their net-zero strategies and action plans.

A Net Zero Task Force (NZTF) has been established to build upon these existing partnerships by including other organisations, both public and private, from across Newcastle.  Co-chaired by the Leader of Newcastle City Council, Cllr Nick Forbes, and Newcastle University Professor of Climate Change Impacts, Hayley Fowler the NZTF oversees the city-wide climate action plan and unites key City stakeholders with the aim of meeting the City’s net-zero target.

In November 2020 Newcastle became one of only 4 cities in the UK and 88 globally to achieve the top ‘A-grade’ by the Carbon Disclosure Project CDP.  A spokesperson for CDP said: “Emissions need to decline faster and all cities need to act, but the cities on this year’s A List, like Newcastle, demonstrate that impactful and urgent action is possible.” 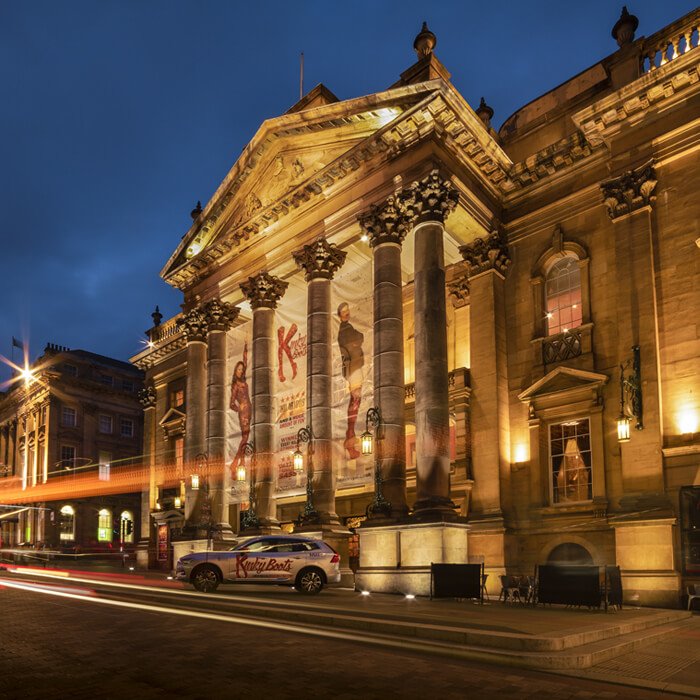 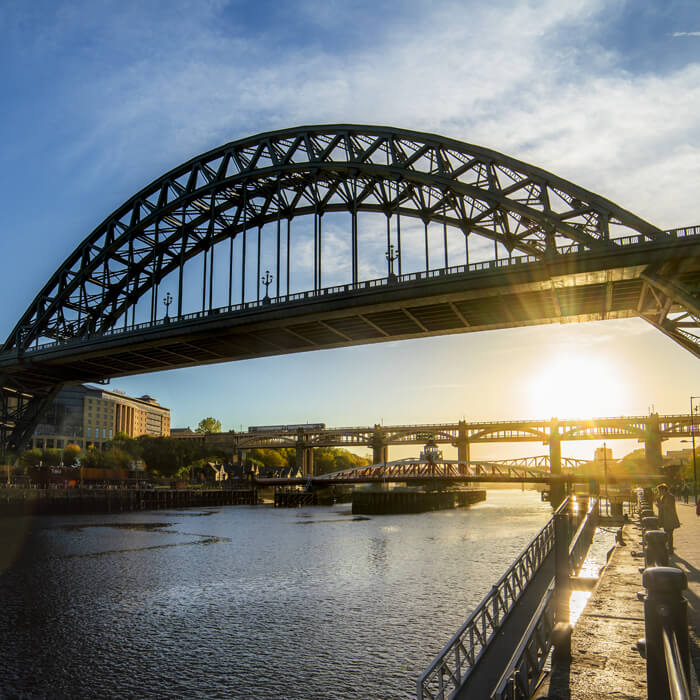 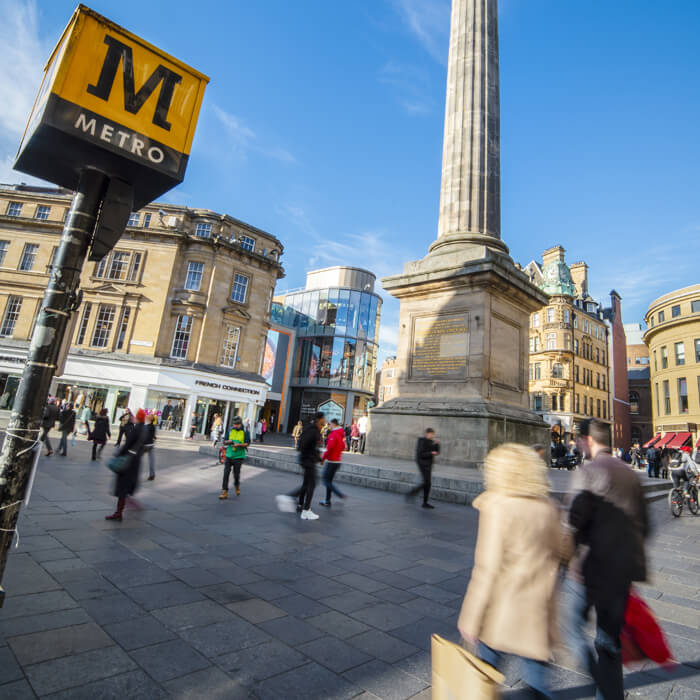 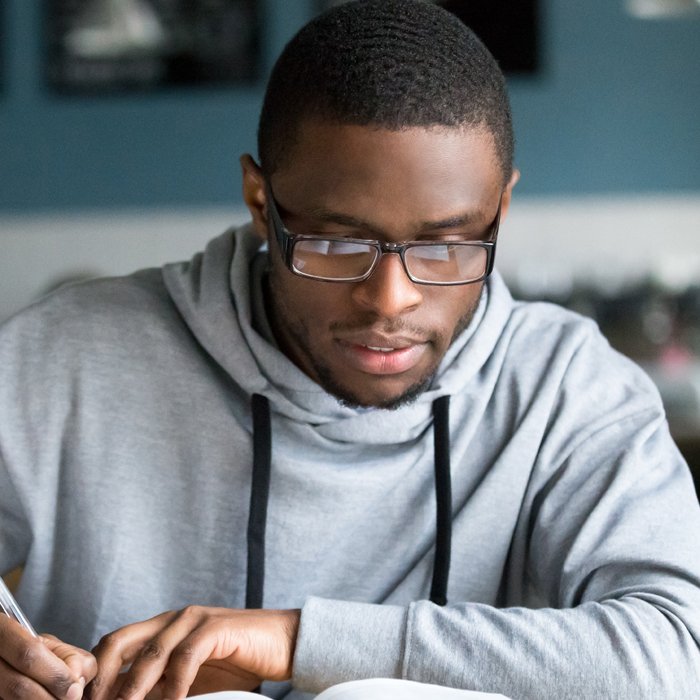 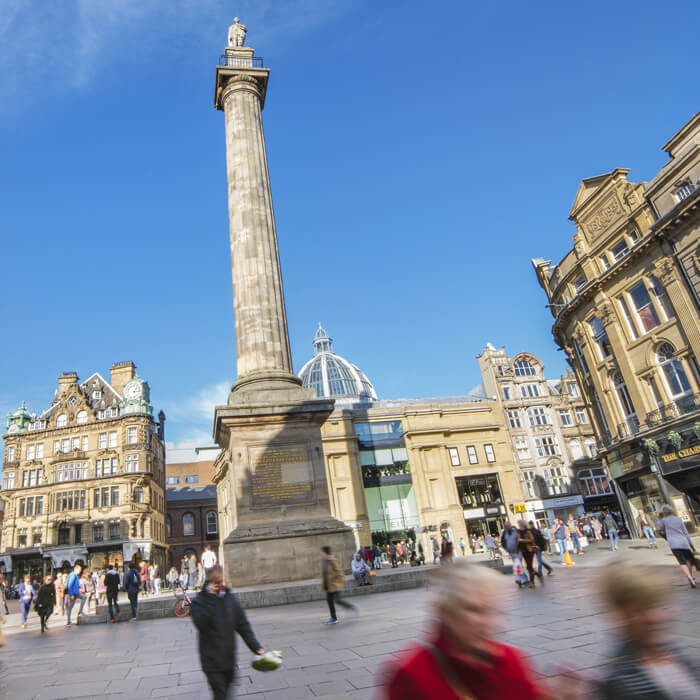 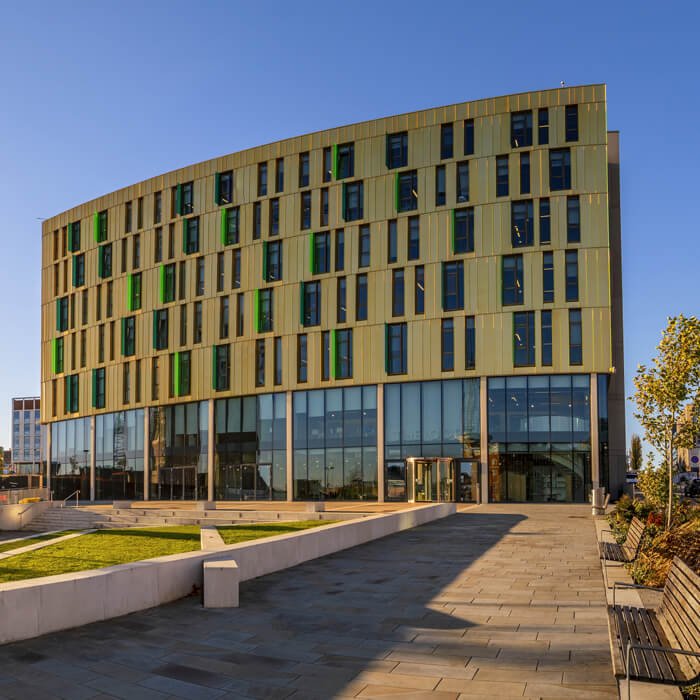 Campus for Ageing and Vitality